A severely neglected cat who was dumped off at an animal shelter in Nevada is now healthy with a new lease on life, thanks to the caring staff at Douglas County Animal Care & Services.


The cat (now appropriately named Bob Marley) was abandoned at the shelter’s front door in the middle of the night.


The Douglas County Sheriff’s Office posted an appeal for the public’s help in identifying the man who dropped the feline off. 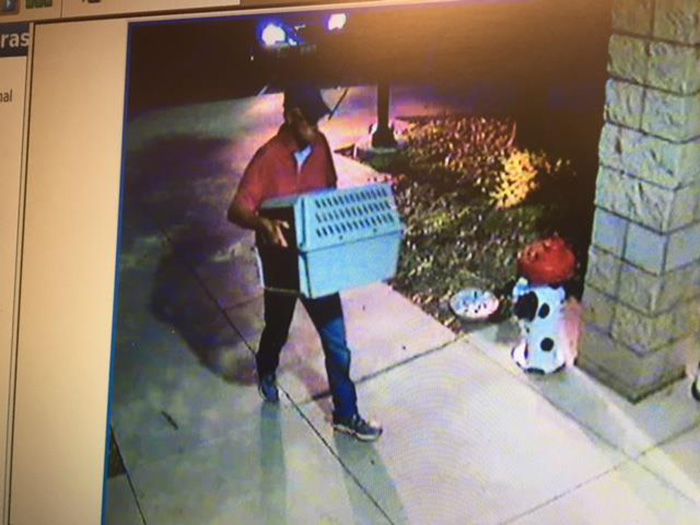 
Liz Begovich, the shelter’s supervisor, said that finding animals abandoned on the porch is not uncommon.


“We saw a carrier outside our door. Being an animal shelter, that usually means one thing: somebody has dumped their animal on the front porch,” Begovich told The Dodo.


But when they opened the carrier they could not believe their eyes. 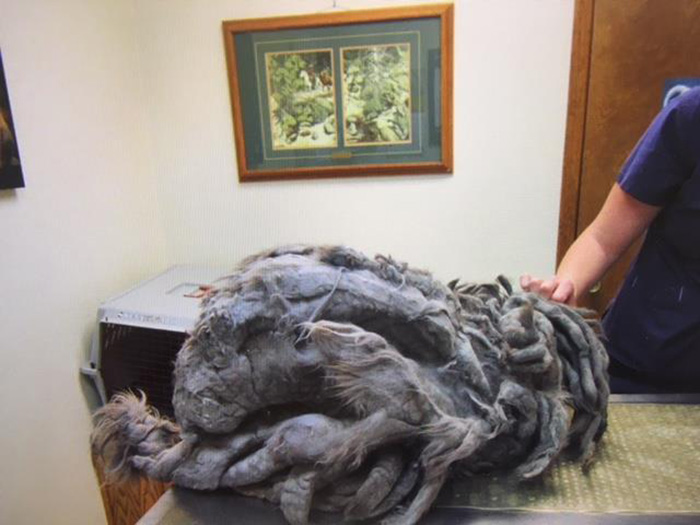 
Begovich initially thought it was a dog.


“All we saw was a matted mess. We couldn’t turn him around because of the way he was shoved in the carrier,” she said. “So we took the top off and thought, ‘Oh my gosh, it’s a cat!’ I’ve never seen a cat in that sort of condition.” 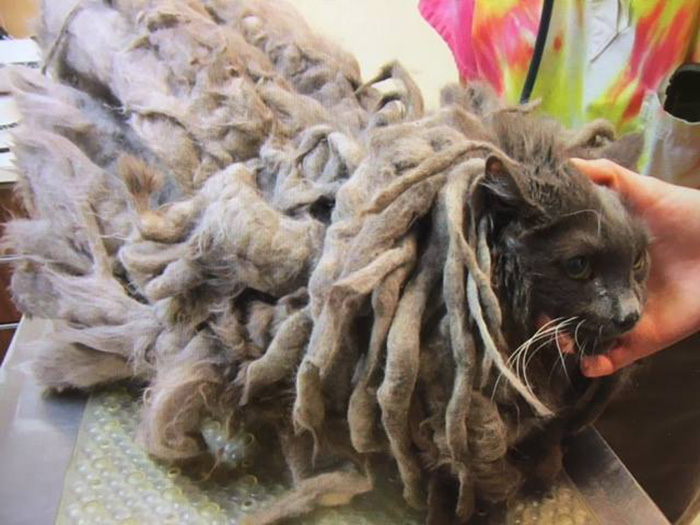 
“He couldn’t even take a step,” Begovich said. “I’m guessing that wherever he was, he had his food and water right in front of him. There was just no way for him to move.”


Shelter employees shaved about 5 pounds of hair off of him. The matted fur filled a large kitchen trash bag. 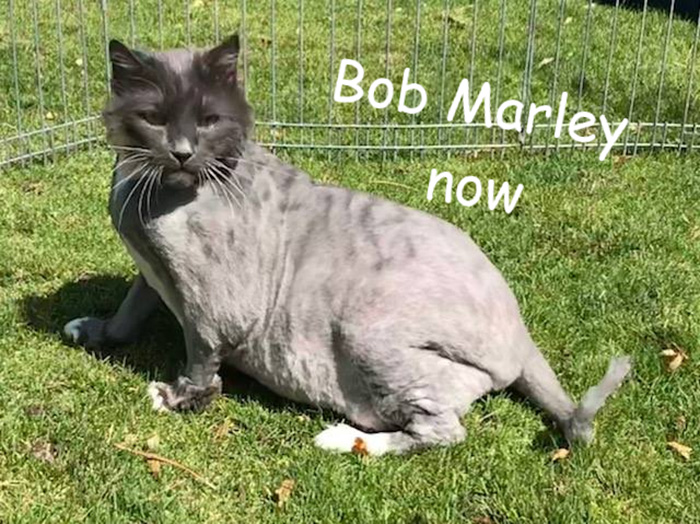 
Marley, who is believed to be around 10 years old, was put up for adoption on August 16.


Ten days later, the shelter announced that Marley had found a loving home. 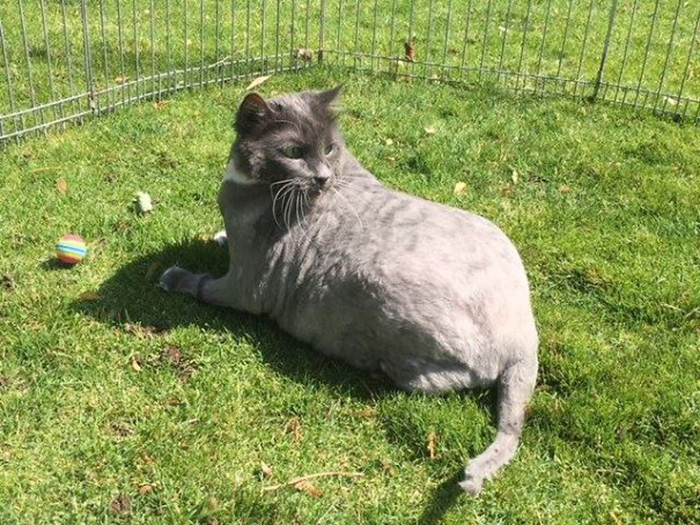 ← Issa Rae: 'There Was No Blueprint for My Career' Bud Light Promises Free Beer After Cleveland Browns’ First Win →
Celeb Like