Blind Dog Lost At Sea Is Rescued By Helicopter

Blind Dog Lost At Sea Is Rescued By Helicopter


A blind dog was rescued by a helicopter at Lepe beach in Hampshire, England on Tuesday afternoon. 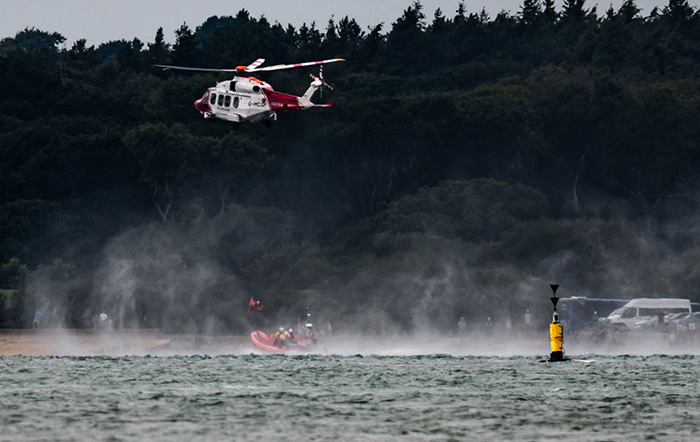 
Fly, a border collie, had gone into the water and was swept away by the current.


“We were literally playing on the shoreline when all of a sudden he took it in his head to swim to the Isle of Wight,” Fly’s owner Mark Cowing told The BBC. “When he got 20 or 30 feet out I had to strip off, down to my underpants, and go and rescue him.”


“He disappeared out of sight so I presumed he drowned. I tried to wave for help but I thought I was a goner. Luckily a gentleman of 71, I didn’t get his name, came out in his kayak and dragged me to shore.” 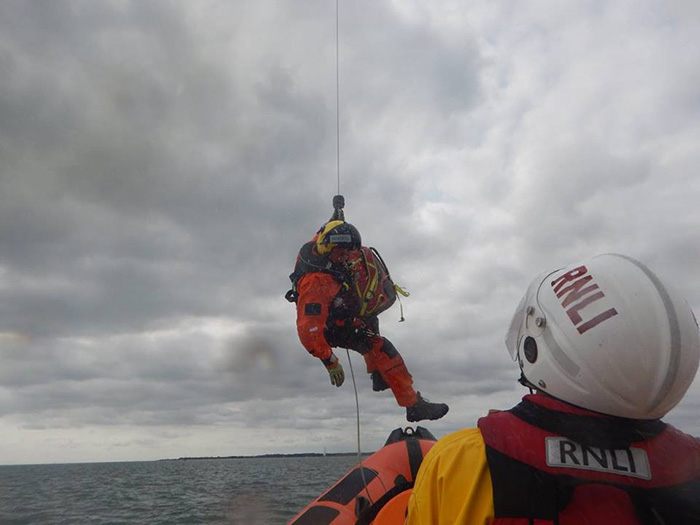 
Cowing called the coastgaurd although he was sure his pup was a goner.


Miraculously, a helicopter found the struggling dog 200 meters offshore and directed a lifeboat to his location. Cowes RNLI lifeboat member Mark Harker jumped into the sea and pulled the tired dog into the boat. 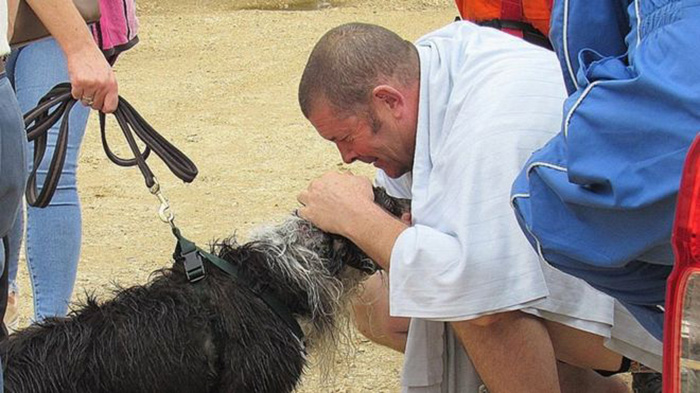 
“I was in tears when I saw him, he’s my boy. I just felt a complete and utter idiot for what I did,” said Cowing.


“When we got back to the caravan he had four packets of dinner and a pork pie and went to sleep.”

← Suicide By Social: Bride Cancels Wedding, Dumps Fiancé After Guests Refuse To Pay 60K To Attend Fran Drescher—an Ahead of Her Time Three-Dimensional Hollywood Woman—Is Finally Getting Her Due →
Celeb Like