Womanand#039;s Accidental Text To A Random Father May Have Saved His Kidand#039;s Life


A woman seeking fashion advice from a friend accidentally sent pictures of herself trying on a dress to a father of six kids. 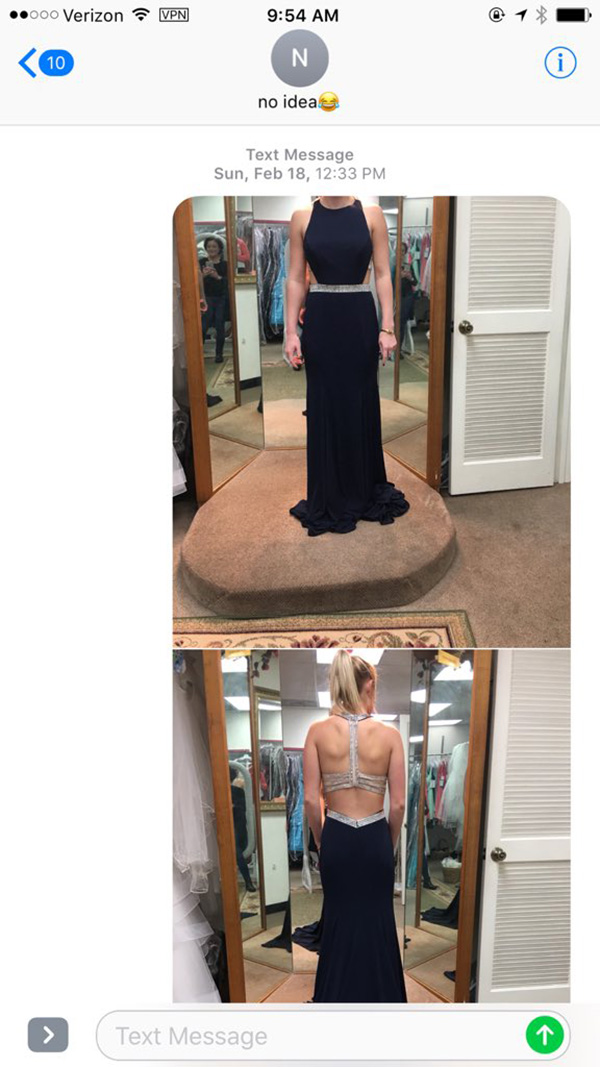 
Since his wife wasn’t home at the time to give her critique, he asked his children what they think. 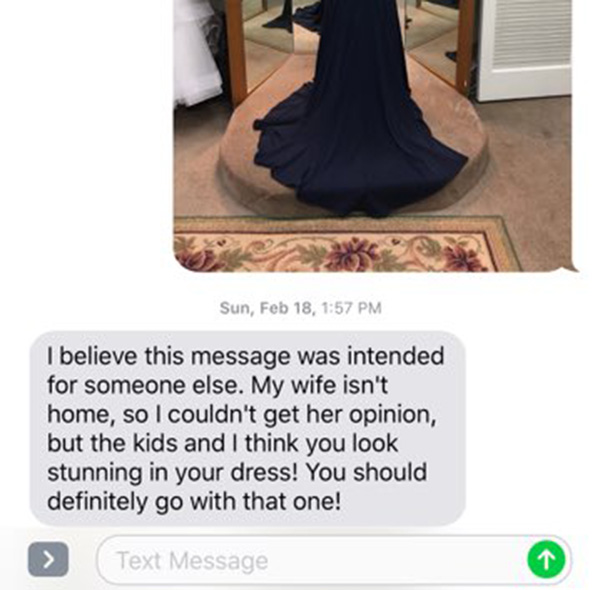 
He sent this adorable photo in response. 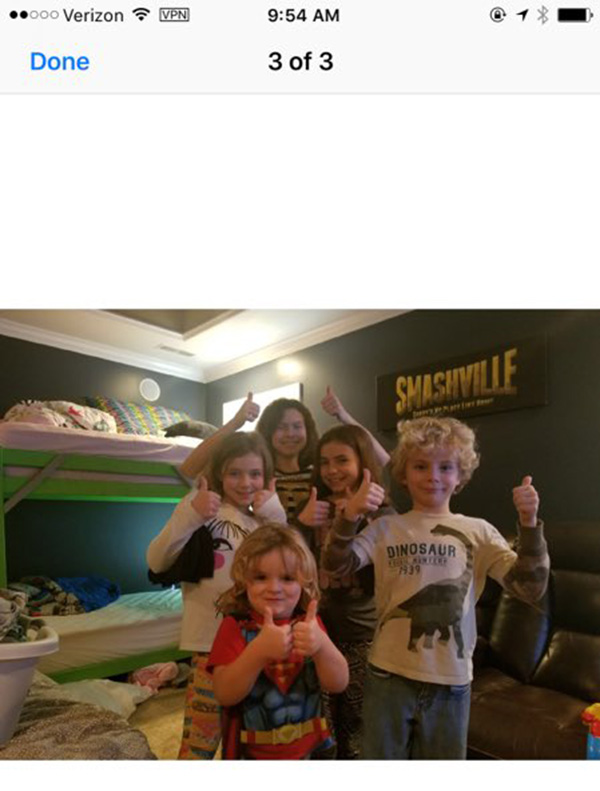 
But as it turns out, this may not have been a mistake after all.


One child is missing from the father’s photo, a 4-year-old boy named Kaizler. 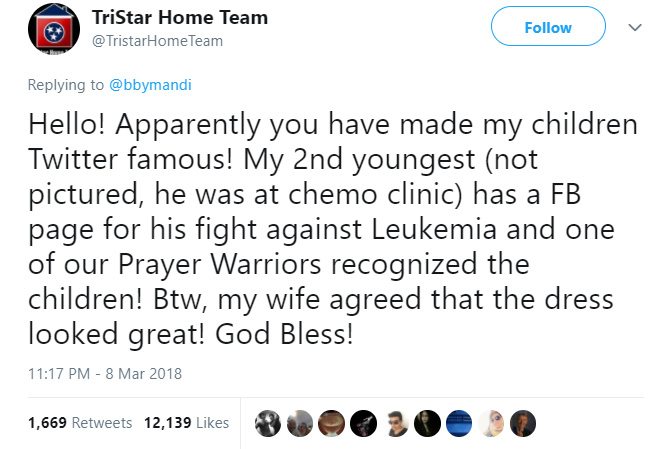 
Mandi Miller, who shared the photos on Twitter, responded to Kaizler’s father, Tony Wood, and retweeted his message. 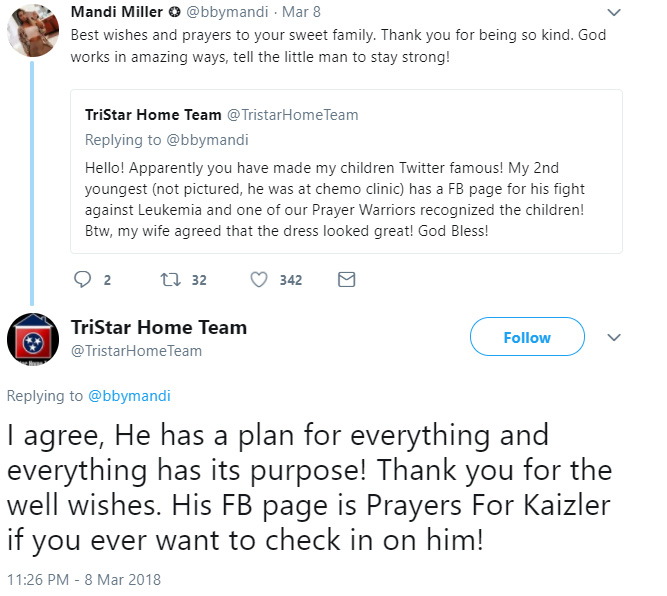 
After her tweet went viral, Kaizler’s GoFundMe page has reached its $10,000 goal to pay for his Leukaemia treatment.

← Black Panther Director Pays Tribute to A Wrinkle in Time and Ava DuVernay This Animal Shelter Gives Their Rescue Dogs Big Comfy Chairs So They Feel At Home →
Do NOT follow this link or you will be banned from the site!