A firefighter in Utah has adopted a dog that he found while fighting the wildfires in Mendocino, California. 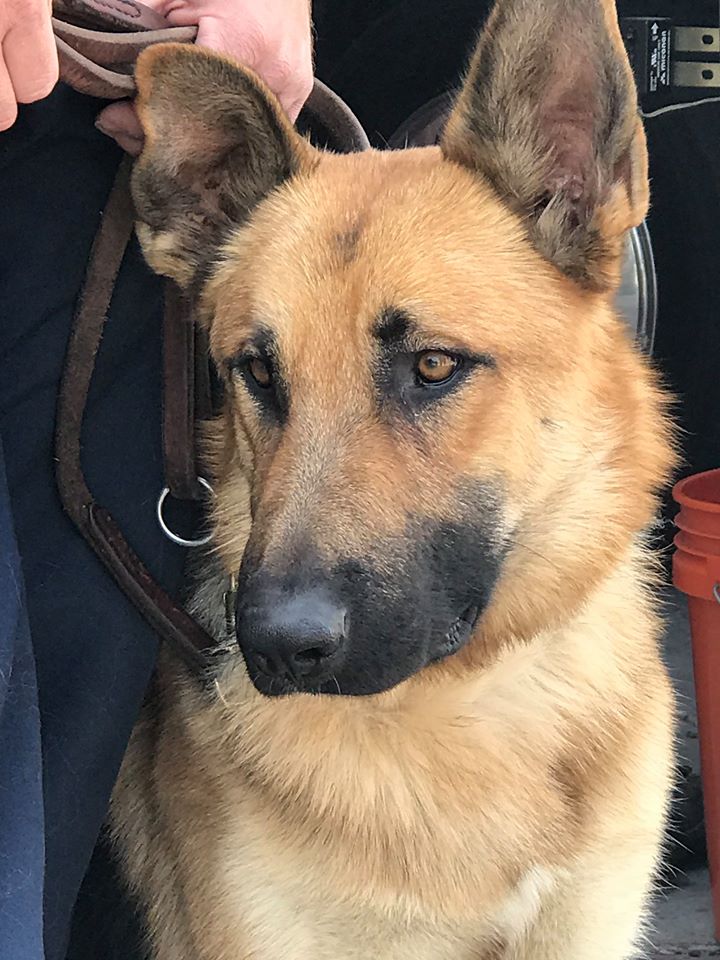 
Five members of the Draper Fire Department went to California in early August to help battle the largest wildfire in the state’s history.


While fighting the fires high on the mountain, firefighter Patrick Cullen spotted a pair of glowing eyes. He thought it may have been a mountain lion, but out came a beautiful German Shepherd.


The dog was super thirsty, and after getting some water, he slept under the fire truck all night.


The crew took him to Mendocino County Animal Shelter the next day.


But Patrick couldn’t get the dog out of his mind, so he checked to see if the shelter had found his owners. Then, he found out that he could adopt him.


“The dog was happy to to see Patrick he ran around in happy circles,” the Draper City Fire Department wrote on Facebook. 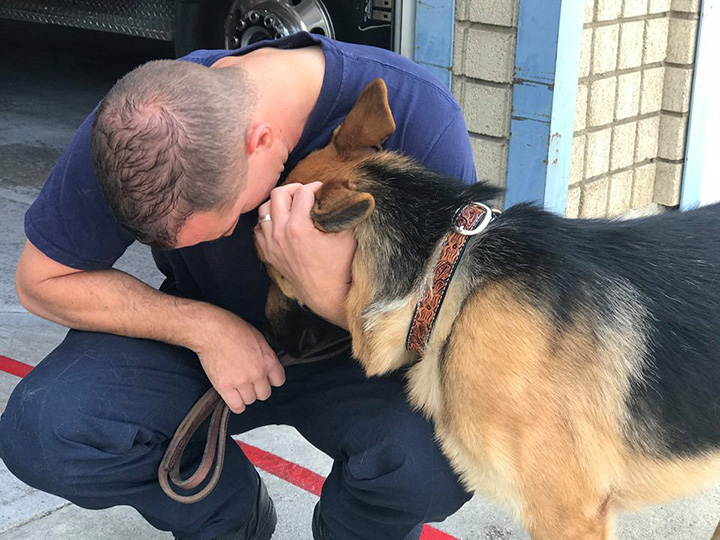 
Cullen came up with the name Mendo, after the fire that brought them together. 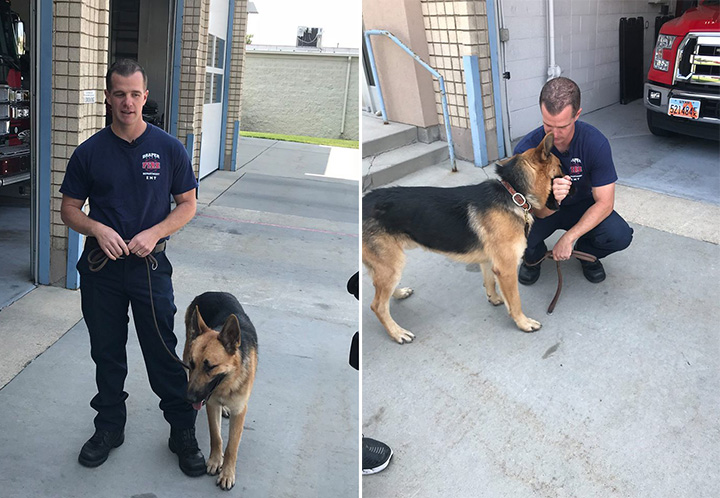 
Cullen added that Mendo will not be a service dog for the station, but strictly a pet for his family.


“Mendo we are happy to say that Draper is now your home,” the department wrote. “What a beautiful, friendly and affectionate dog. Congrats Patrick and family on the newest member of your family!”

← Gamescon 2018: Everything You Need To Know About New Video Games Ariana Grande Sang a Beautiful Cover of 'Natural Woman' at Aretha Franklin's Funeral →
Do NOT follow this link or you will be banned from the site!