Upset About Not Making The Olympic Team, She Decided To Break A 28-Year-Old World Record

Upset About Not Making The Olympic Team, She Decided To Break A 28-Year-Old World Record


American runner Kendra Harrison did not make the team to go to the Olympics in Rio next month, but she overcompensated for that loss by breaking a 28-year-old world record Friday night in London. 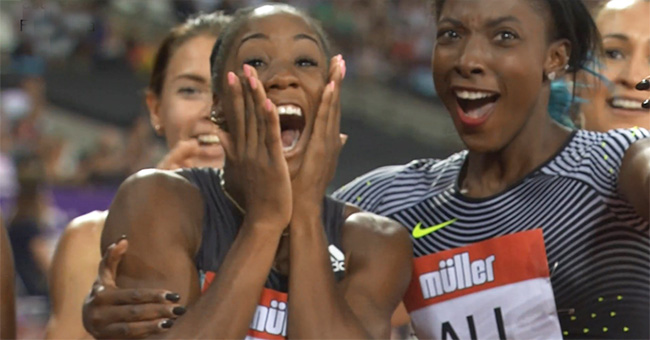 
Harrison’s priceless reaction, which is currently making its round on social media, came after the stadium clock initially put her time at 12.57, then readjusted it to the new record.


“After not making the Olympic team, I wanted to show these girls what I have. You have one bad day but I still knew I had it in me.”


Watch the video below: