The United Kingdom is moving towards a ban on exporting live animals for slaughter after announcing a major review of laws regulating their transport. 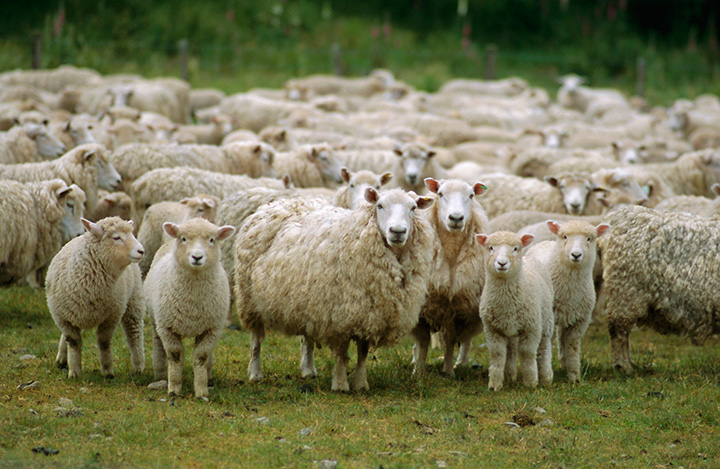 
The policy comes amid rising anger over animals suffering health problems and death as they are taken in trucks across the continent.


“All animals deserve to get the respect and care they deserve at every stage of their lives,” environment secretary Michael Gove said.


“We would like to see live exports from the UK banned and a maximum journey time of eight hours introduced.”


Gove said all options for future improvements of animal welfare are being considered, including the ban on live export for slaughter.