Two women and their dogs have been rescued by the US Navy after spending nearly five months lost at sea in the Pacific Ocean. 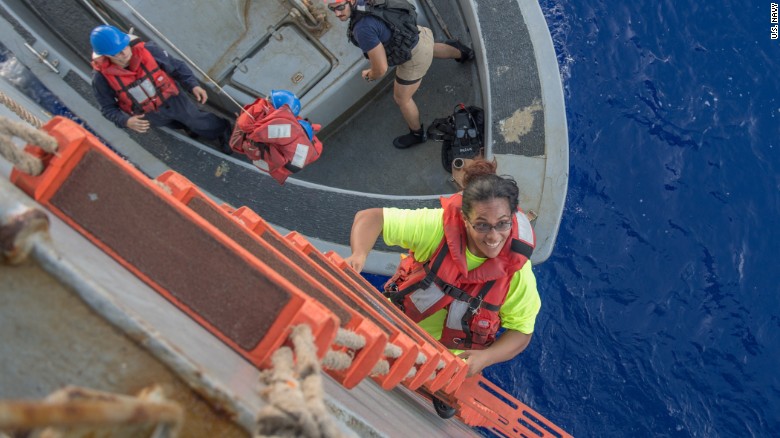 
Jennifer Appel and Tasha Fuiava, and their two dogs, were found Wednesday after setting off from Hawaii for Tahiti this spring.


The Honolulu residents encountered bad weather on May 30 that damaged the sailboat’s engine, the Navy said in a statement. The women decided to keep sailing, thinking they could reach land by relying on wind and sails, but strayed off course. 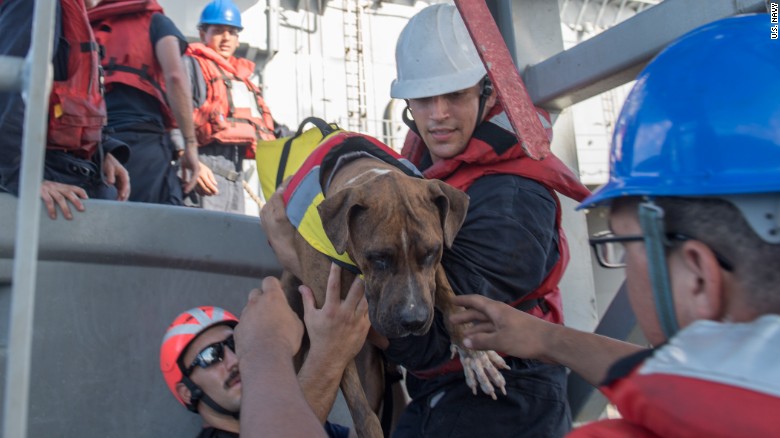 
“Two months into their journey and long past when they originally estimated they would reach Tahiti, they began to issue distress calls,” the statement added.


The US Navy said the two women continued with the calls daily, but that their signals were not picked up because they “were not close enough to other vessels or shore stations”.


They survived by using water purifiers and a year’s worth of food they had brought, such as oatmeal and rice.


After nearly five months lost at sea, a Taiwanese fishing vessel spotted their boat and contacted the U.S. Coast Guard. The boat was discovered Tuesday, about 930 miles southeast of Japan — which is thousands of miles away from Tahiti. 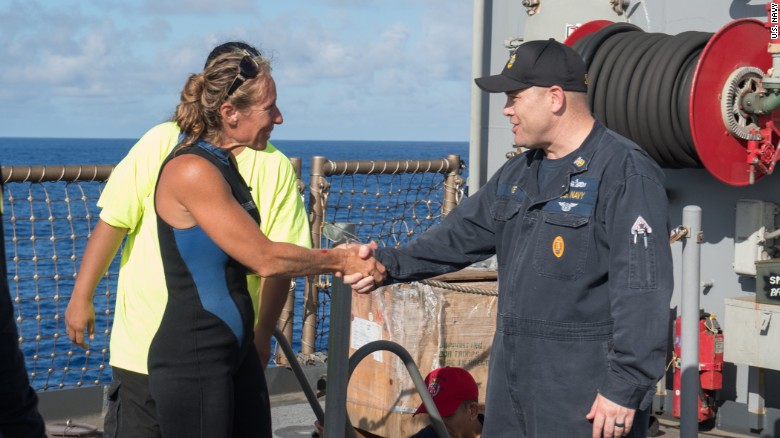 
“I’m grateful for their service to our country,” Appel said. “They saved our lives. The pride and smiles we had when we saw [the US Navy] on the horizon was pure relief.”

← You’d Print A Part, But Would You Print A Foot? Bad Moms Cast Give Single Mom the Surprise of a Lifetime →
Do NOT follow this link or you will be banned from the site!