A mother battling stage IV cervical cancer is thanking her ex-husband’s new wife for helping her beat the “untreatable” disease. 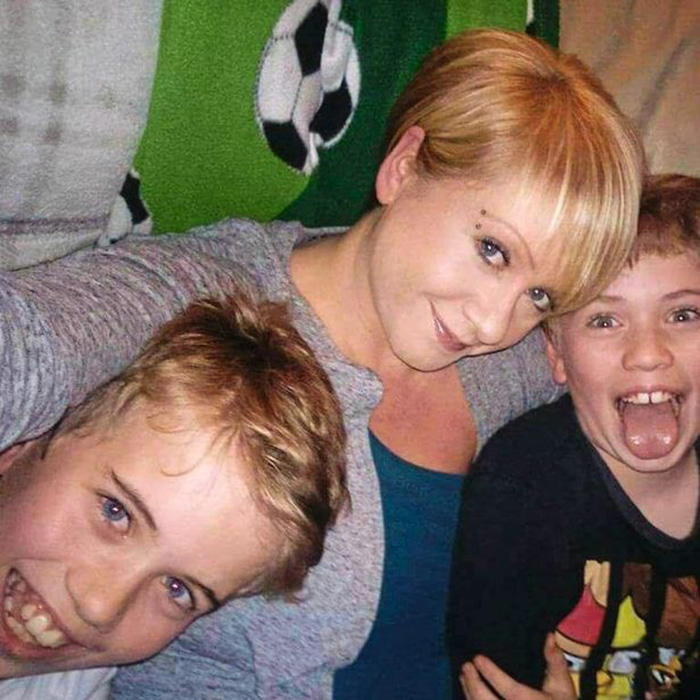 
Doctors told Nicola Hitchen, 41, in March that there was nothing they could do for her. Refusing to give up, the mother of two from England turned to a pioneering clinic in Turkey and the results have been incredible.


After five 10-day sessions, the aggressive tumor has nearly disappeared and others in her liver and spine have shrunk considerably, The Mirror reports. But she was running out of money for the treatment – a cost of over $100,000.


That’s when her ex-husband’s wife, Clare Hitchen, launched a crowdfunding campaign to raise money to complete her treatment. 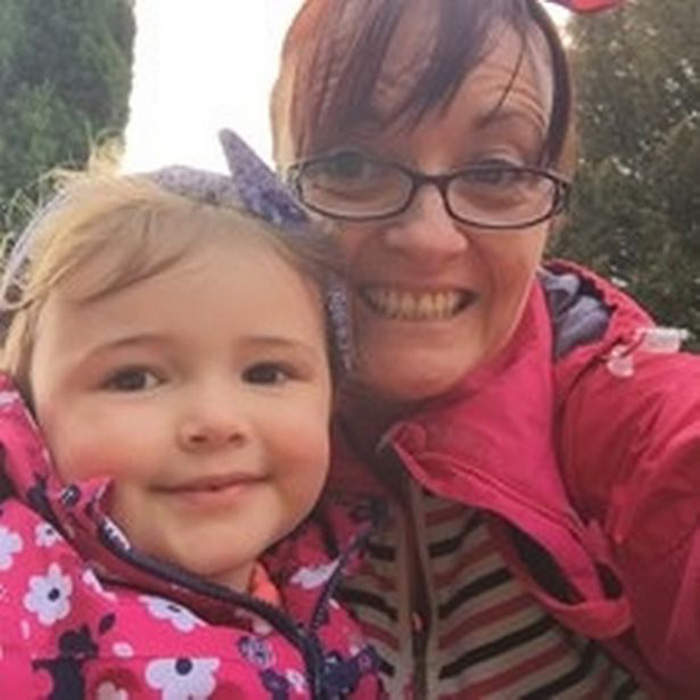 
“I feel this is not an option,” Clare wrote on JustGiving. “The boys need their Mum and she deserves the chance to watch them grow into men and have their own families.”


The family is hoping to raise an additional £50,000 to pay for further treatments. So far, they’re more than halfway to their goal.


“I’m completely overwhelmed,” Nicola told The Mirror. “Everyone, especially Clare, has been amazing.”

← Gal Gadot Will Only Do Wonder Woman 2 If Brett Ratner Is Gone Hello, Madison Beer →
Do NOT follow this link or you will be banned from the site!