Library Cat Outlasts The Texas Councilman Who Wanted Him Gone

Library Cat Outlasts The Texas Councilman Who Wanted Him Gone


A Texas city councilman is out, and the beloved library cat he tried to chase off gets to stay. 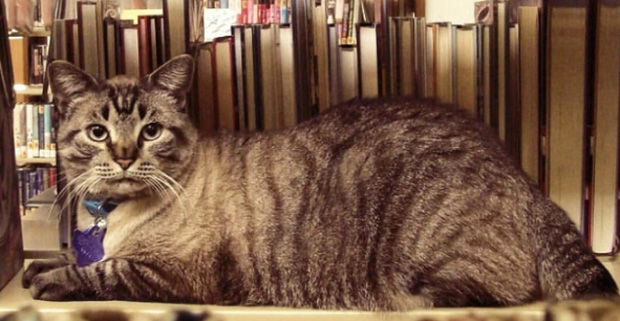 
Elzie Clements’ final meeting as a member of the White Settlement City Council was Tuesday night. Clements tried to have Browser, the city’s docile grey tabby library cat, fired this past summer.


Browser got his job at the White Settlement Public Library when he was just a kitten in 2010. He was recruited from a local animal shelter as an inexpensive, effective method of pest control.


In July, a city worker demanded Browser’s removal after the worker was not allowed to bring a puppy to work at City Hall. 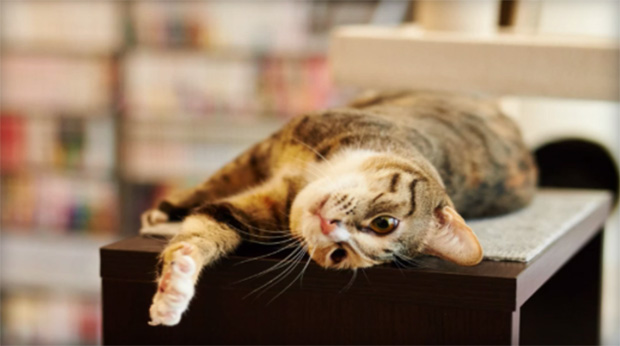 
The White Settlement City Council took up the issue of what to do with Browser, with Clements being the lone vote to get rid of the favorable feline.


Browser got a reprieve following a world-wide backlash, and reports say there were still some hard feelings among council members after the cat fight.


Councilman Clements eventually ran out of his nine lives after he was defeated in a landslide in November’s election.


“Browser is still employed and will be as long as he wishes to continue his duties as mascot and reading helper for the children at the library,” White said.

← You Know You Wanna See Nigeria's 'Hairiest Woman' Showing Off Her Curves Donald Glover Promises to Make Young Lando Cool in Han Solo Movie →
Do NOT follow this link or you will be banned from the site!