Dogs Lie Awake At Night Thinking About Their Problems, Too

Dogs Lie Awake At Night Thinking About Their Problems, Too 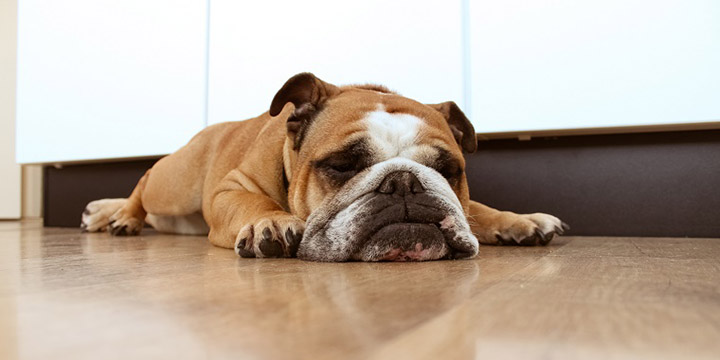 
Researchers in Hungary say dogs, like many of us, lie awake at night thinking about their problems after a stressful or emotional day.


A study published by The Royal Society scientific journal found that our furry four-legged friends also struggle to fall asleep due to their troubles, meaning that once again we have something in common with them.


The researchers found that after a three-hour nap, the dogs subjected to a stressful experience had a worse sleep. They spent an average of 20 more minutes in REM sleep, the active sleep stage characterized by vivid dreaming and an increased heart rate. The stressed out dogs also woke up more quickly than their relaxed counterparts.


The study suggested that one negative experience in your dog’s life won’t cause a major sleeping problem, but regular stressful experiences could lead to a sleep disorder for your four-legged friend.


So even if you’ve had a busy and stressful day, don’t forget to give your best friend some extra love.

← The Most Useless Tools You Can’t Seem to Part With Pinhead Returns in New Look at Hellraiser: Judgment →
Do NOT follow this link or you will be banned from the site!