Six-year-old Keira Campbell was born without a left hand. She was told by doctors that a prosthetic limb wouldn’t be suitable. 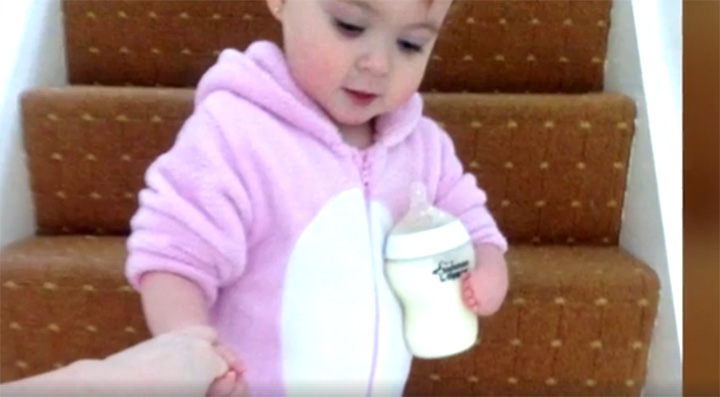 When Callum Miller heard her story on Facebook, he offered to help.


Miller made a robotic hand for his 10-year-old son Jamie earlier this year with a 3D printer. 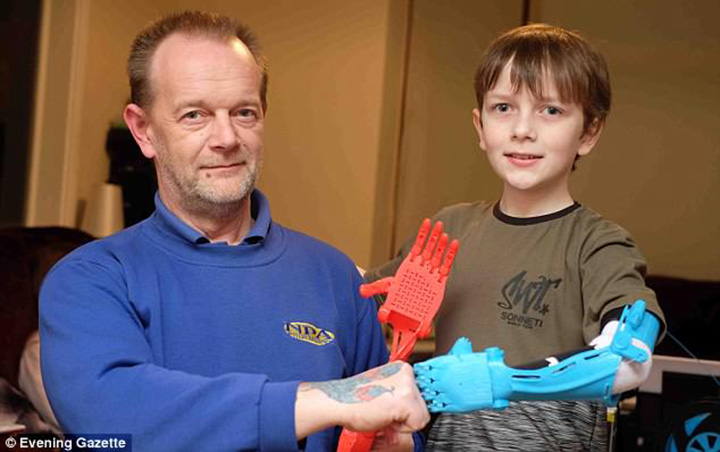 And in a heartwarming act, he has now designed one for little Keira. 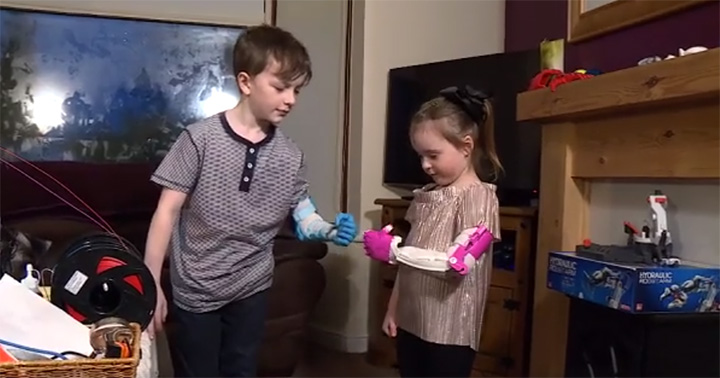 
“She’s getting used to using it day by day and she can put it on herself now and she was using it to drink a milkshake. She’s becoming more independent and I just can’t thank Callum enough for what he has done.


“I’ve never seen her this excited to go back to school,” she said.

← How to Avoid Micromanagement with Swam Intelligence (Step-By-Step Guide ) Will The Rock's Rampage Ravage A Quiet Place at the Box Office? →
Celeb Like