The two 23-year-old black men who were arrested in Starbucks while they were waiting for a friend have settled with the city of Philadelphia for $1 each and a city pledge of $200,000 for young entrepreneurs. 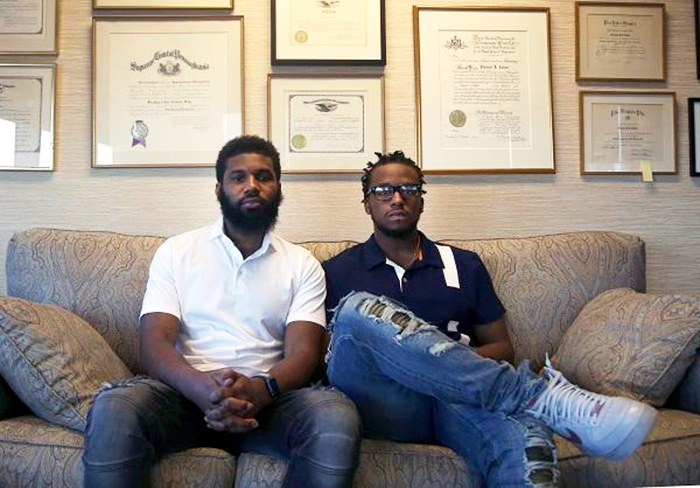 
Rashon Nelson and Donte Robinson, whose arrest went viral last month, asked the city to fund a $200,000 grant to a nonprofit for a pilot program for city public high school students who aspire to be entrepreneurs.


“I am pleased to have resolved the potential claims against the city in this productive manner,” Mayor Jim Kenney told the Associated Press.


“Rather than spending time, money, and resources to engage in a potentially adversarial process, Rashon Nelson and Donte Robinson approached the City and invited us to partner with them in an attempt to make something positive come of this,” Mayor Kenney said in his statement. “This agreement is the result of those conversations, and I look forward to seeing the fruits of this effort in the coming months and years.”


“We thought long and hard about it and we feel like this is the best way to see that change that we want to see,” Donte Robinson told the Associated Press. “It’s not a right-now thing that’s good for right now, but I feel like we will see the true change over time.”


Starbucks has also announced it reached a separate settlement with the two men.

← Black Widow Movie Has Looked at Over 65 Directors Alice Eve Is A Throwback →
Do NOT follow this link or you will be banned from the site!