and#039;Without Chrome, There Would Be No Us Todayand#039;: Adopted Dog Saves Family From Fire

‘Without Chrome, There Would Be No Us Today’: Adopted Dog Saves Family From Fire


Four months after they rescued him, he rescued them.


The Smith family adopted Chrome from the Bastrop County Animal Shelter Bastrop, TX, last November. On March 4, it was Chrome who alerted them to a fire in their home and got them out of bed in time to escape safely. 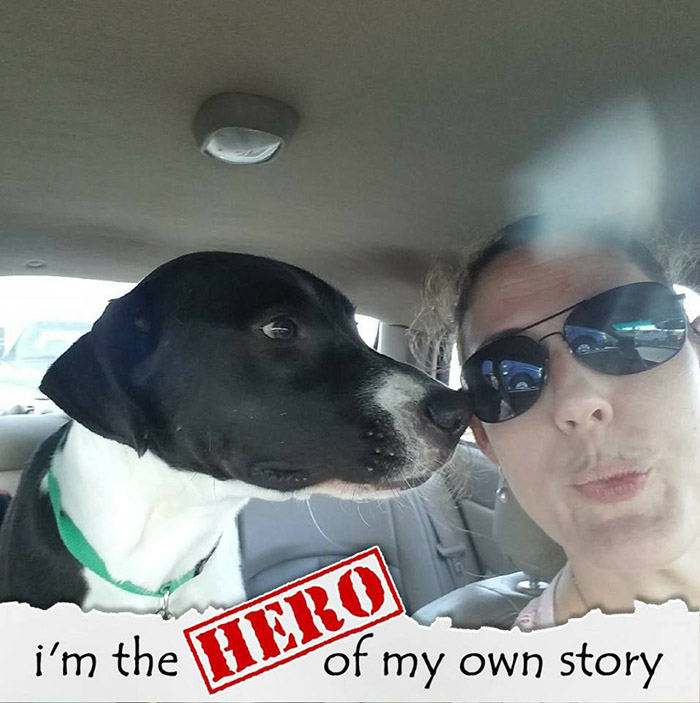 
Laura Smith said she was sleeping in her home with her two young sons that night. She thought Chrome woke her up at around 1 a.m. because he needed to go to the bathroom.


“He stayed with me until I realized the house was on fire and then took off down our hallway to get the boys and helped the boys out and to safety,” Smith told KXAN. “Without Chrome, I think there would be no us today.”


The family lost their entire home in the fire.


While Smith and her family stay in local housing provided by a local church, the Bastrop County Animal Shelter has also pitched in and raised $1,000 to help Smith get back on her feet.


Anna Watson, a full-time volunteer with BCAS, said after Smith sent the shelter a message explaining what happened, they started talking about how to lend a hand.


“I let [the shelter volunteers] know what had happened with Chrome and that he was a hero and we all were texting back feverishly and [saying], ‘Oh my God we got to help them,'” recalled Watson.


Smith said she never set out to bring home a dog that day, but as soon as she saw Chrome for the first time, she knew she needed to take him home.


“[Smith] spotted him from across the way and was crying and said ‘This is my dog’ and we were crying,” Watson said.


When people ask Smith what they can do to help out her family, she tells them to adopt and support their local animal shelter.

← Avicii Killed Himself With Broken Glass Prince Louis' Birth Certificate Is Pretty Standard, Minus Two Small Details →
Do NOT follow this link or you will be banned from the site!