An 8-year-old boy in New Jersey has collected more than 1,000 toys for children of Puerto Rico.


Jayden Perez told his mother Ana Rosado that he wanted to donate his Christmas gifts this year to the children affected by hurricanes but Rosado suggested he take it a step further: have a toy drive.


To spread the word, Rosado posted a video of Jayden asking for donations on Facebook.


So far, the drive has collected more than 1,000 toys — and there are more toys coming. Rosado said a man had even reached out to her from Pennsylvania, saying he had a trailer of toys that had been donated from his community. 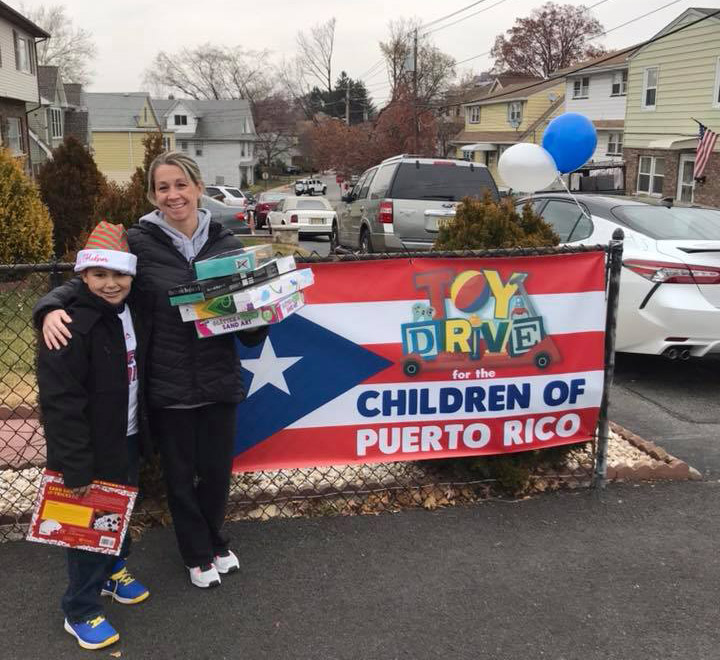 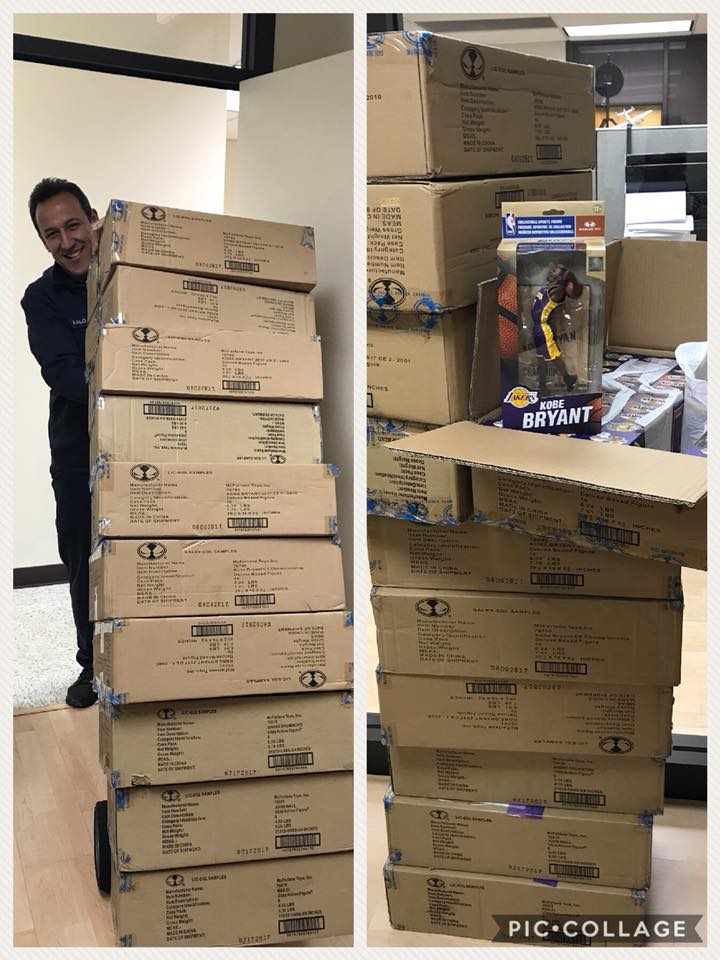 
“Words can not explain the gratitude I have towards all the Toy donations being shipped to me,” Rosado wrote on Facebook. “OMG a big thank you to The NBA Eddy Brandon for reaching out to me after seeing Jayden on the news. He shipped me these 11 boxes full of toys for the Children of PR. I am overwhelmed with so much joy and happiness, In tears.” 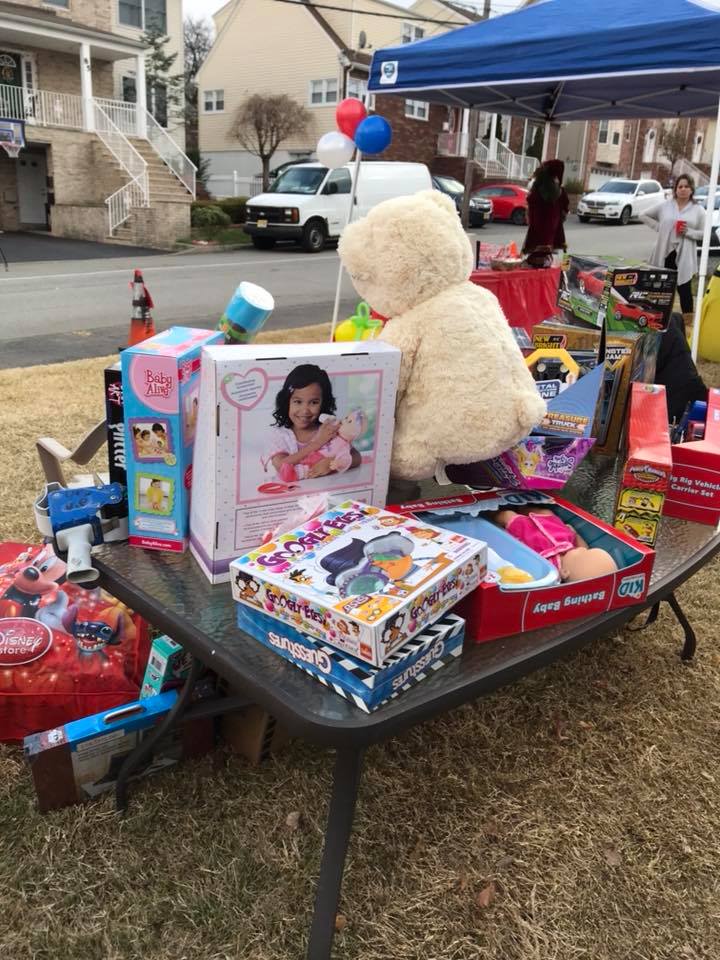 
Rosado says that she and Jayden will be flying to Puerto Rico to distribute the toys to several small cities that had been hit hard by Maria. She also plans to bring some toys to an orphanage that had reached out to her for help.


It will be Jayden’s first trip to the island. 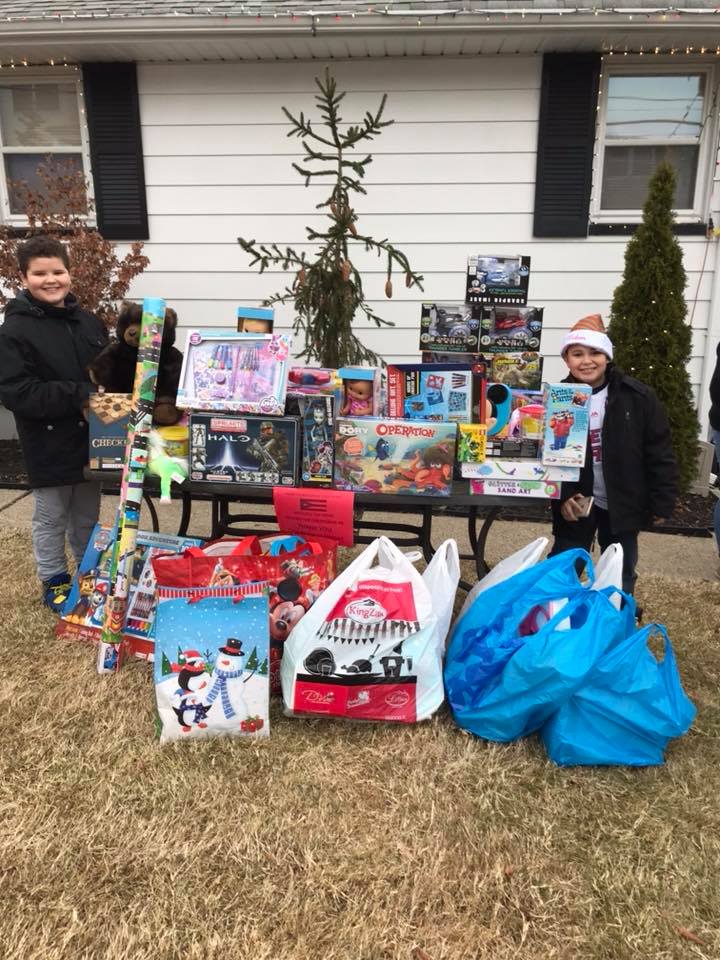 ← Frank Oz Teases Yoda Spin-Off Movie, Is It Really Happening? Emily Ratajkowski Is In A Thong →
Do NOT follow this link or you will be banned from the site!